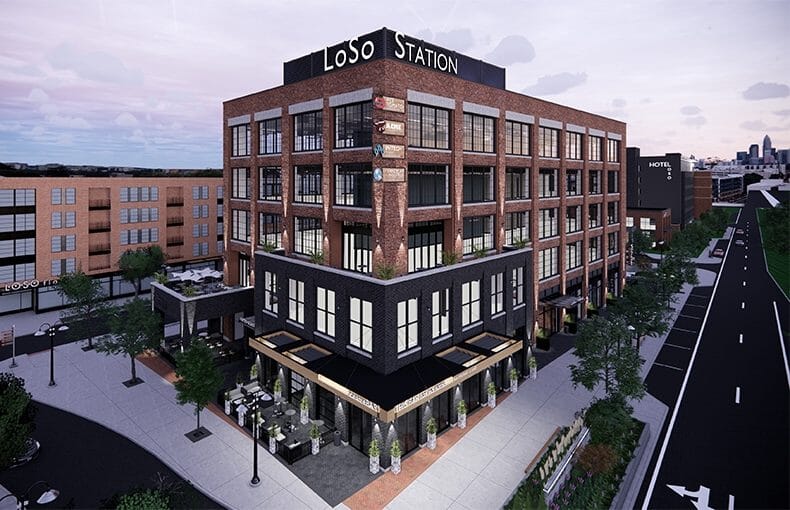 LoSo? What Is In A Name?

In 2016, the legendary Charlotte Agenda published an article which caught a lot of local buzz regarding the author’s stance that LoSo was a crap name for this up and coming neighborhood.

If you dig deep enough into the comments from that article on social media, you’ll hear the loud minority voice their disapproval of the ‘LoSo’ name.

But all great brands must have pagans and haters - those who do not agree or march to the same beat.  It’s actually a requirement for any great brand who wants to make an impact.

Fast forward a year later to another CA masterpiece from a different journalist providing a much different argument in support of the LoSo nomenclature.

I’ve primarily lived, worked and played in South End, LoSo’s more established neighbor, for the majority of my tenure in CLT and absolutely love what it’s become. (yes...even with all the apartment buildings and traffic and amazing bars and awesome Rail Trail and the godawful delicious food spots and disgusting local art....can you sense the sarcasm?)

But honestly, I’m beyond a fan of South End, so when we chose 255 Clanton Road to be home of Urban MVMNT, I was honestly disappointed that my business would no longer be located in South End proper.

But, then I realized that this gave us an amazing opportunity to help write a new narrative for a new borough in the Queen City.

Plus, what is in a name, anyway?

Anyone born in 1985/before will remember Ask Jeeves - the shitty search engine that only had Yahoo to compete with.

Then this weird company called Google hit the scene and the loudest critics cited it’s goofy, misunderstood name. Hell, I bet most of you reading this don’t know why Google is named Google.

But that’s my point. What is in a name?  Does it even matter?

IMO, the name is irrelevant.  It’s what you do with it.

Speaking of ‘what you do with it’, LoSo is coming out strong with recent news regarding exciting LoSo development happening all around Urban MVMNT. 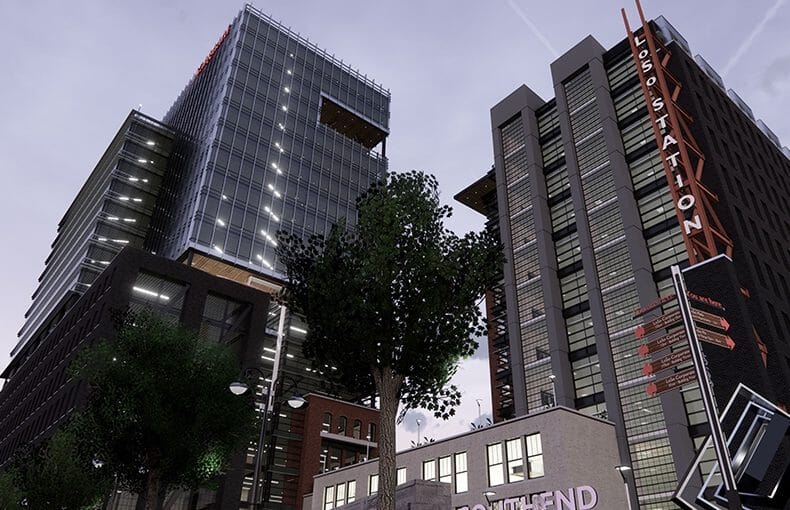 LoSo Station will create the usual offices, retail and multi-family developments - but there is going to be a new element to the design that will include rooftop entertainment zones, outdoor plazas, athletic fields and more.

When you look around the Clanton Rd + South Blvd corridor currently, it’s easy to recognize the untapped potential - and it’s growing fast. We are proud to be apart of this emerging borough of Charlotte.

South End is a tough act to follow. It’s become the standard for walkability and vibrant growth.  And while the identity of LoSo is still in an embryonic phase, we are beyond bullish that deciding to establish our business in the “Ghetto South End” was the right move.

Whether it’s called LoSo or Queen Park, or whatever other name the community may adopt, ‘what is in a name’?

It’s the amazing local businesses that get their start here, that breathe life into these less popular streets, which will pave the way and build the neighborhood’s reputation. The residents that take a risk on purchasing a new home in an “up & coming” area of CLT will start a trend and create a brand that will organically frame this borough.

And those of you who may not reside or work here - but you choose to do business here will give this area viability to become something great - maybe even, someday, better than South End.