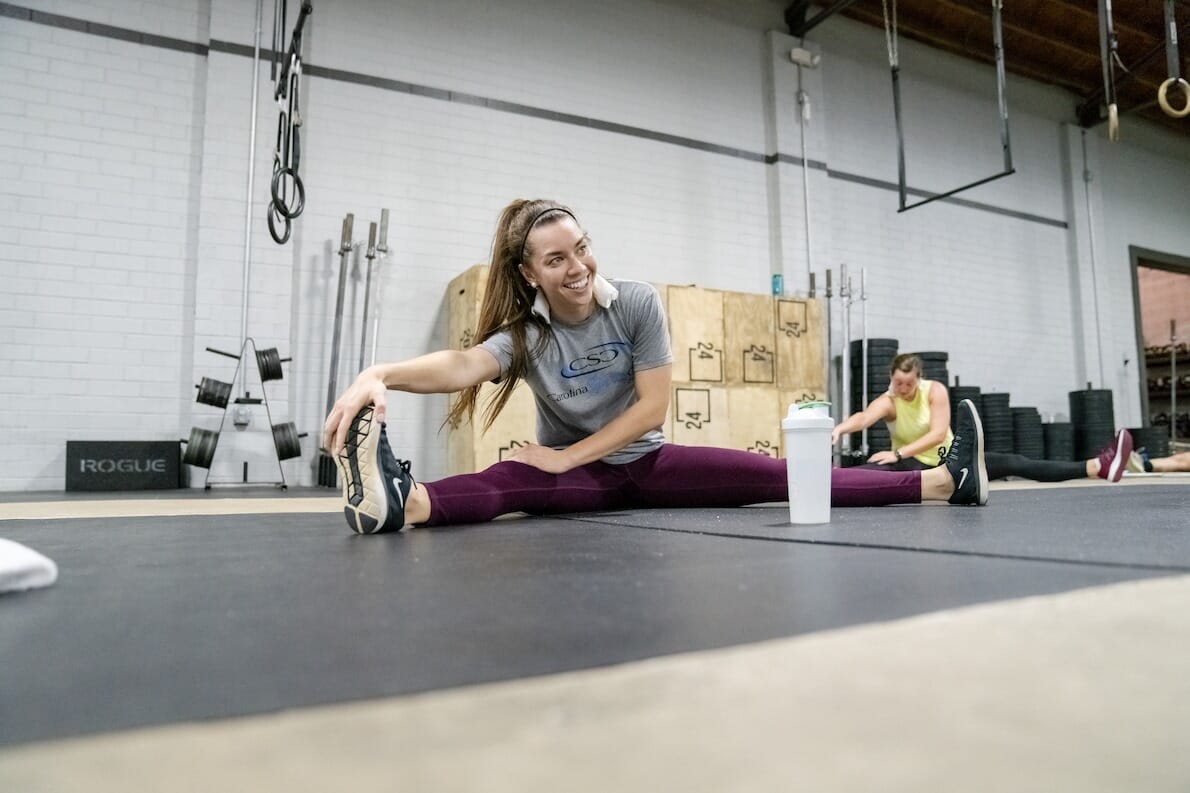 Posted on February 15, 2020 in Inside The MVMNT CLT Food + Drink + Entertainment Fitness

Why I Divorced My Gym:  The Untold Stories From Those Who Left Their Once Favorite Workout

"Yeah, I just decided to break up with my gym.  We were just not working out."

Horrible dad jokes aside, many of us have a very strong relationship with our favorite gym or studio.  We see them as often as we can, they influence our daily routine and we dread the day we have to break up.

But anyone who has made fitness a part of their lifestyle for long enough knows what it’s like to call it quits with their main gym - even when at one point it was an absolute love affair with the workouts, instructors and brand.

But what leads to a fitness divorce? What are the main gripes that fitness-goers have that really push them out the door and onto the workout floor of another gym?

We set out to research this topic in an effort to constantly improve the client experience at Urban MVMNT by asking members what made them leave their previous gym.

Some of the data surprised us, some of it was expected (which is troubling) but it was all very insightful to look through the lens of the customer and analyze where improvements could be made.

The feedback we received is summarized below and our findings were broken down into four main categories.

“I really wanted to get into that type of workout, but it was just so intense all the time.  Like, I’m down for a hard workout - but I shouldn’t feel sore for 5 days afterward.”

It’s safe to say that anyone exercising by choice isn’t afraid of putting in the work.  We’d even venture to say that most of those people crave a challenging workout. But some workout programs pride themselves on how extreme their workout is and even pushing their members to the point of puking (um, no thanks. if we’re gonna puke, it’s gonna involve tequila and good times).

The other facet of this complaint that we discovered was the unnecessary level of soreness that these programs used as a badge of honor.  But for many who like to engage in physical activity 4-6 days per week, that hardcore exercise program renders us unable to get in the number of workouts we desire.

Lastly, these workouts typically place an ego-driven amount of emphasis on how much weight your lifting instead of how you’re lifting it.  We all know somebody who got injured doing too heavy of weight with poor technique and for most, that’s enough to call it quits with that gym.

“The last studio I belonged to was great...they had all the cool heart rate monitors and the instructors were super motivational...but after a while, you get bored with doing the same thing over and over.  I had been there over a year and felt like it was time to move onto something more challenging and with more variety.”

Ah, the “it’s not you, it’s me” routine.  A true classic that anyone seeking the cleanest breakup scenario possible has likely used.

Even the best fitness relationship needs to find new ways to keep it challenging & spicy.  This was a huge fault many people cited with their previous fitness membership - workouts that involved the same stations/exercises too repetitively.

Sure, doing the same thing frequently allows you to benchmark and track performance improvements - but there’s also the need to keep the workouts entertaining.  Hell, most of us joined group fitness classes because we were bored with just running on a treadmill and the same old lifting routine.

It seems that most are not looking for something overly adventurous - but it’s nice when their fitness program keeps them guessin’.

“It’s the social interaction or lack thereof, that had me looking for a new gym before my contract was even up.  I don’t need everyone in my class to be my bff, but it’d be nice to connect with others. Sometimes even the instructors didn’t know my name and I had been going there for 3 years!”

Community is a huge buzz word amongst boutique fitness classes.  And while we all claim to have it, it’s something that many of us are actually missing - or it’s become an exclusive community with cliques and drama.

This was a big surprise for us during our research and we discovered that it was a common complaint.  In most scenarios, we learned that the community of members had mutated into some version of Mean Girls or that the instructors seemed completely absent and/or uninterested in creating a community amongst its membership.

Gym social events, off-site parties or day trips to fitness-related activities like hiking or rock climbing were some of the awesome examples we heard from people who had finally found the right community to sweat alongside.

“I know it might sound boujee of me, but I don’t care - I couldn’t stand how dirty my other gym was.  They were great at everything else, but every time I dropped down to do a burpee, my clothes would be covered in black residue and dog hair.  You could even see the same sweat stains on the ground week after week. It was just gross.”

In a 2020 Instagram world where aesthetics are of the highest priority and everyone is documenting everything, this one was probably the most shocking, but it was one of the most common issues we heard.

There have been plenty of facilities that have opened up inside of grungy, industrial warehouses because they offer high ceilings and wide-open spaces that favor certain workout styles - but that doesn’t give the green light for a lack of hygiene.

Grime, week-old sweat and skin flakes are not...and no, the smell of bleach and a dirty mop bucket in the corner is not a vibe people want.

When you think about it, fitness studios need to be the most cautious of their cleanliness due to inherent risks that come with high traffic, sweaty people - MRSA, staph, ringworm, flu and a slew of other common-sense concerns should entice these businesses to be thorough in their cleaning practices.

Listen, we get it - as a fitness business that was founded in Charlotte in 2010, we’ve made plenty of mistakes in our early days...but making effort every day to listen to your customers (and those who send in the dreaded break-up cancellation notice) is a practice every business should employ.

So, if this resonated with you as a customer or became a ‘Come-to-Jesus’ moment as an owner, shoot us a DM on Instagram @urbanmvmnt and hopefully, we can all elevate the CLT fitness scene together.